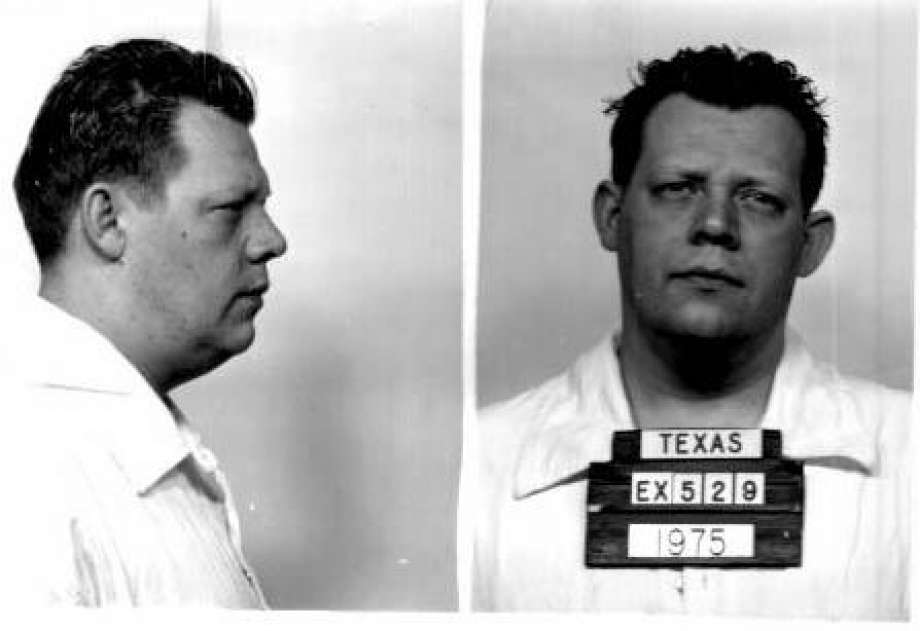 The Man who ruined Halloween

Ronald o brian Decon and sang at the church

Ronald decided to take the kids to the more expensive area of town to get the kids the bigger better treats. in Pasadena Texas. They also take their neighbor and his two children.

So they go up to this house and Knock but it looked like no one was home the lights were all off. But sometimes just becasuse the lights are off that doesn’t mean no one is home. Now The kids were getting ansy and left But Robert decided to stay behind in case someone was home and then he meets back up with the kids and is holding 5 big pixi 21 inches sticks and says they are from that house that they left.

At the end of the night he gave both of his kids pixi stix and gave the neighbor kids them as well. When they got home someone was at the door it was a 10 year old boy it was one of the kids that went to the same church as him. He gives the kid the extra pixi stix. They want to eat the candy right away and he said only 1 tonight and tomorrow you can eat the rest. So Timothy tried to eat the pixi stix and the package is stuck and so Ronald helped him get it all out. But Timothy said it was really gross tasting. But he still ate it. Then his dad gave him some kool-aid to wash it down. Then he started complaining that his tummy hurt and he threw up and started convulsing on the ground. Ronald started to comfort Timothy and it is unclear who called 9-1-1. but the authorities were called. Sadly Timothy died before he even got to the hospital. It’s a small town so news got around that Timothy died from Halloween candy. Police were accepting all candy to determine how much was poisoned and try to put the pieces together. They found out that the only candy that was poisoned was this pixi stix this one that had the poison inside of it and they stapled it closed. The police told Ronald to take him to the house where he found the Pixi Stix and Ronald was stumped he said he couldn’t remember which house gave those to him. He also said he never saw the face of the person responsible because he said that a hand just emurged from the doorway to hand him the Pixi Stix. He said he only saw a mans arm which he said was Hairy.

Robert Finally says that he remembered what house it was. The person that owned the house. They go to this guys work and the arrest him on the spot and take him in for questioning he says he was working that night he was working at the airport and had time stamps to prove it. His wife and kids were home but ran out of candy that is why all the lights were out. They didn’t think it was the wife and daughter due to Ronald said it was a mans hairy hand. The Autopsy confirmed that Timmothy had enough syonyde in his system to kill 2 people.

The police did some digging and found out that Robert had had 21 jobs in 10 years, His car was about to be repoed, and he was being investigated of potential fraud at his current job. He was also had over $100,000 in debt and the house was in under foreclosure.

They found out that Ronald had taken life insurance Policies on both of his Children. It was only $10,000 per child in January but in September he upped it to $20,000 per child.

Ronald called the insurance company November 1st at 9am asking how the payout would be arranged.

Police get a warrant and search the home they found scissors in the home with a plastic reside the same residue that was found in the laced pixi stix.

Ronald was arrested he was also attending community collage his teacher would ask weird questions like what is more leatal scyonyde or another type of poision.

Another whitness came forward and said that a man had came in to buy some syonyde he couldn’t identify ronald exactly but he could identify that he was wearing a blue uniform Ronald was an octition and matched up with his uniform.

On June 3rd 1975 the Jury took 46 mins to decide that Robert was guilty of murdering his own son.

They took 71 mins to decide to sentence him to death. His wife divorced him shortly after he was in the jail.

March 31 1984 was executed by lethal injection. He says he was innocent.