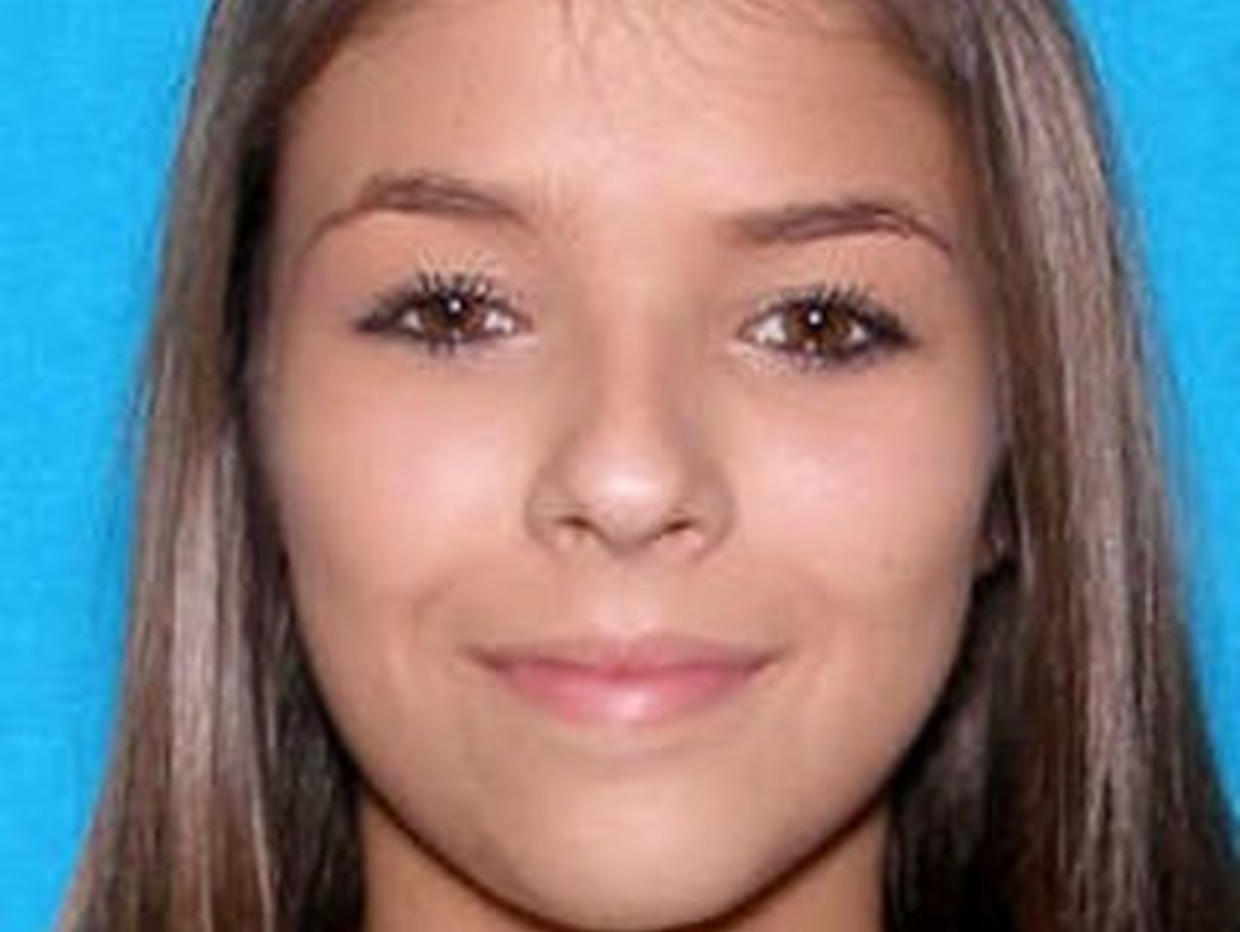 Amanda was a 19-year-old with dreams and a life to live. According to friends, Amanda and her ex-boyfriend Dustin McCowan had decided to be friends, Dustin was dating another girl at this time, and he and Amanda had been dating on and off for two years; in between, they had had other girlfriends or boyfriends. But sources say that Amanda was causing issues between Dustin and his new girlfriend, and it came to a point where Dustin was asking Amanda not to hang around anymore.

September 15th, 2011 around 10:31 pm Amanda’s mom calls 9-11 saying she hasn’t been home since around 6 pm but with her being an adult and the fact that her missing person report was never officially filed they said to call back 24 hours later. With this being a small town neighbors took it upon themselves to band together to find her. They found her car around 6:52 am which was vacant and still had her wallet in it.

a neighbor then says that they saw Dustin holding Amanda’s body on a train track and screaming, “no no no Amanda please wake up!” Then the neighbor claimed to call the police. Amanda was found with a single shot to the neck where police said she would have died instantly.

Dustin McCowan was arrested in the case and claimed that he was jealous and upset at Amanda and that he killed her. Here is the thing: there is no DNA evidence that he killed her. The bullet that killed her was the same as Dustin’s dad’s police gun but his police gun was never recovered. There is no proof that Dustin murdered Amanda, yet his trial was held in the same small Poke county where it happened in. The jury sentenced Dustin to prison for murder, but he has stated time and time again that he did not murder Amanda. He tried to get his conviction overturned but was unsuccessful, but he keeps trying to get his name cleared. His father did not content with his house being searched, and they never got a warrant to search his home.

To me personally, this does not seem like a fair trial. This was done in the same small town where this tragedy happened. This is also not what I would call a “rage murder”; this was a one-bullet murder. Most rage murders are messy. There are theories that his dad had something to do with her murder, but no charges have ever been made against him the murder weapon has also never been found.

I attempted to reach out to the family, but they would not comment on this matter. I reached out to Dustin via email and his lawyer, and I await their response.