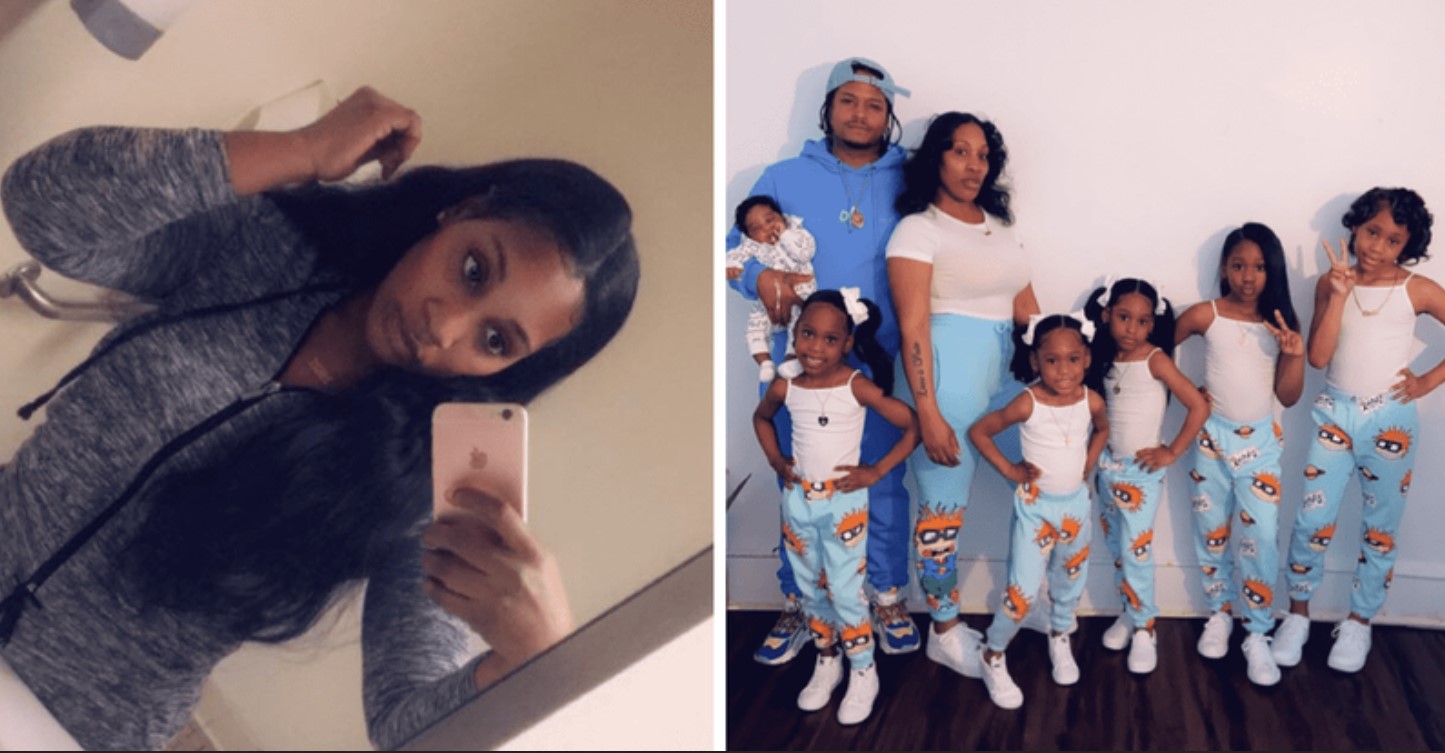 We all dream of that happy ever after. Ashley Lockheart thought she had found that with her fiance  Raymond Thompson in the eleven years they have been together they had 6 beautiful children together and Ashley wanted even more. She always wanted to have a big family and to be a loving mother. But life wasn’t always easy Her fiance has had a drug addiction which led to him at times being violent with her. She finally decided enough was enough, filed a restraining order against him, and reassured her family members that she was done with him. Raymond accused her of their sixth child who is now ten months old wasn’t his.

it is not sure at this point if Ashley decided to come into Raymond’s van willingly but according to Ashley’s family, Raymond was certain that Ashely had been cheating on him. It is unclear as to what exactly happened next but less than an hour later Raymond turned himself in for the murder of his fiance Ashely Lockheart.

Police found the van with Ashley stabbed 18 times in the neck, arm, and chest. Lockhart leaves behind six daughters. A fundraising page calls them her six charms. The oldest is 10 years old, the youngest is just 5 months. in this horrific case, these six children are now all parentless.