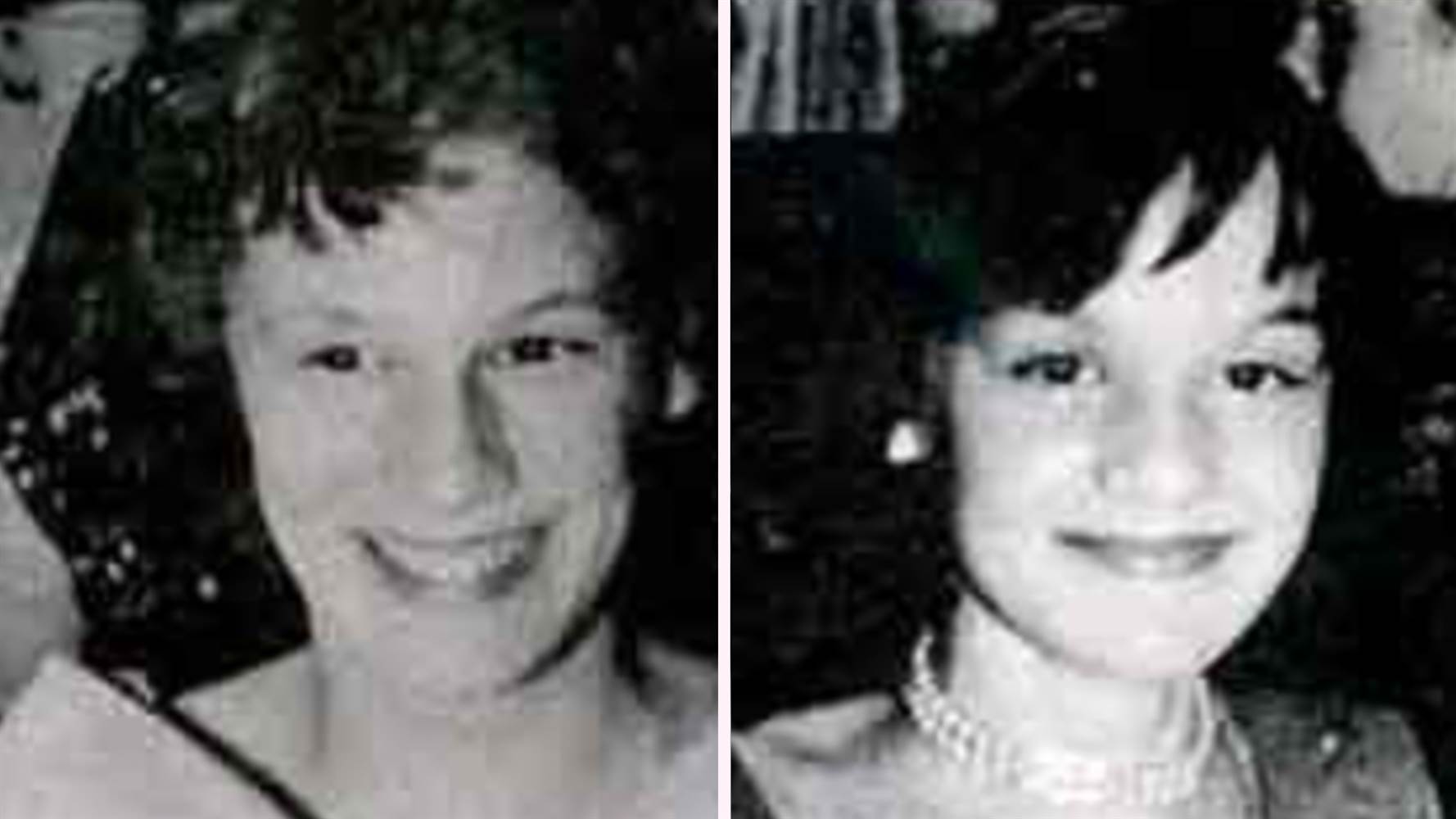 When they didn’t return home, a huge theory was that they had run away.

Their bodies were found on the side of the road January 22 1957. There had been a lot of snowfall and so it seems they were covered and then the recent thaw had reveled them. Both were completely unclothed. None of their clothing was ever found.

According to the official report they died within four to five hours of their disappearance due to the contents of their stomach being what it is believed they ate at home and theater snacks. Toxicology reports showed no drugs or poisons in their systems. (Also, no alcohol)

Their technical cause of death was “Secondary Shock”. Which basically means their body temperatures dropped below a point that supports life.

Despite official report of them dying within hours of their death there have been reported sightings of the girls between them going missing and their bodies being found. Also, in contradiction to official reports the Chief Investigator for Cooks County coroner’s office, Harry Glos believes that the marks on their faces were acts of violence not rodent marks. He thinks they were alive until January 7th based on the weather, and he also thinks that both girls WERE sexually assaulted. He believes that the facts were kept quite to protect the girls reputations. (Hiding things like taht the girls used to hang out outside bars and convince older men to buy them drinks to bring out)

Edward, or Bennie Bedwell whom looked somewhat like Elvis and was an illiterate “Semi-drifter” made a confession to the killings. He claimed that they all hung out for a while around town and then when they refused sex he beat them and threw them out into the cold. (He had fed them hot dogs in his statement before killing them) Because it didn’t match the official report, he claimed police had bribed him, he was illiterate the confession was thrown out. Plus there was no concrete evidence.

Read some of the sightings from wiki

Their Mother died in 1989 at 83 never knowing who had killed her children or why.