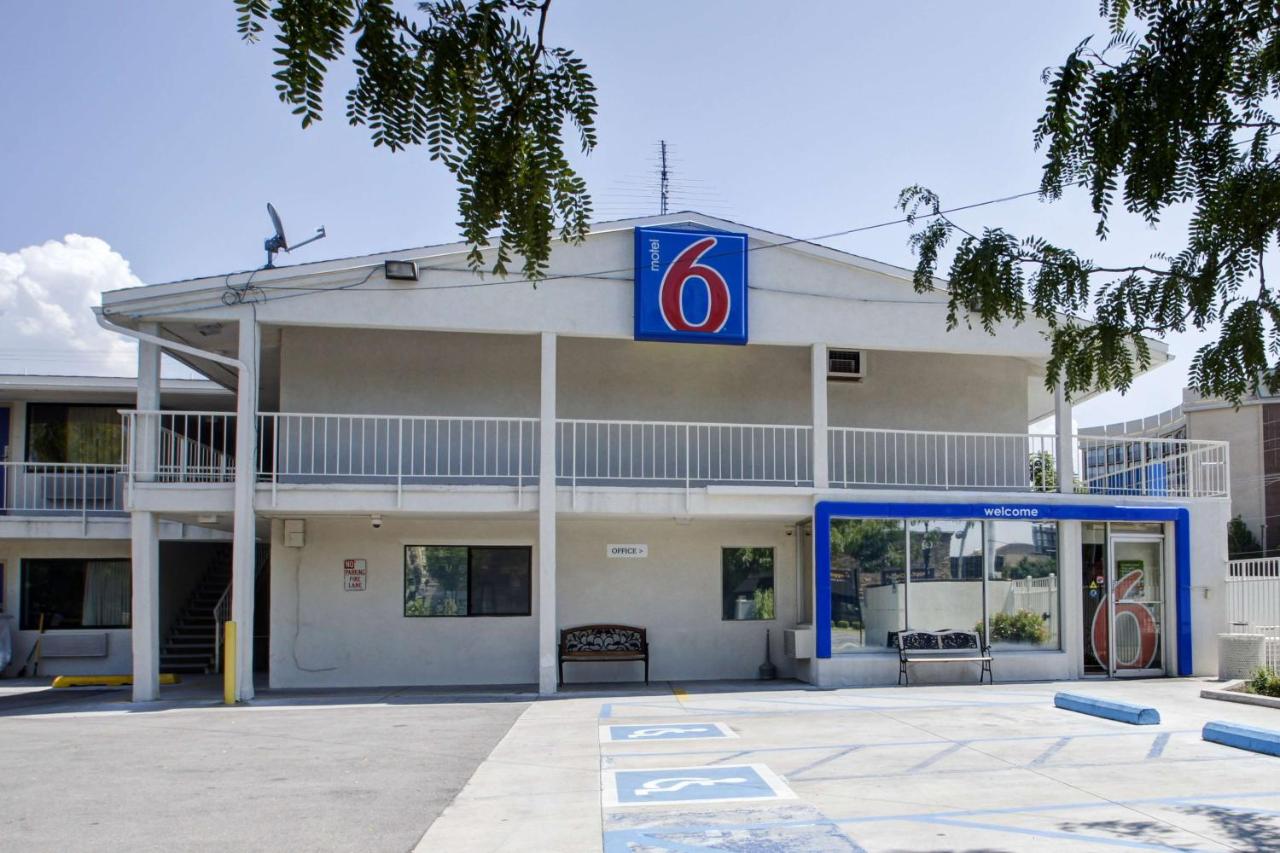 In the early morning of Wednesday, Dec. 14, two Bay St. Louis police officers were killed in the line of duty while responding to a welfare concern at Motel 6 on U.S. 90. Their names were Sgt. Steven Robin, 34, and Officer Branden Estorffe, 23.

The two officers went to the motel to respond to a 911 call made by the front desk on behalf of a guest named Amy Anderson. After arriving on the scene, Robin and Estorffe talked with Anderson, who had an 8-year-old child with her, for around half an hour. During this time, a phone call was placed to Child Protective Services.

Shortly after the call was made, Anderson started shooting at the officers in the motel parking lot. Robin was shot in the head and died instantly. Estorffe was shot and succumbed to his injuries later in a nearby hospital. Anderson also perished in the shooting, but the child that was with her was not harmed.

The Mississippi Bureau of Investigation, the agency responsible for investigating all of the state’s police shootings, initially thought that Anderson’s gunshot wound was self-inflicted, making her death a suicide. According to Public Service Commissioner Sean Tindell, MBI investigators later found that a round discharged from Estorffe’s gun was actually responsible for Anderson’s death.

A candlelight vigil was held on Thursday at Bay High’s Tiger Stadium in honor of the fallen officers. Family members of both victims and hundreds of community members were in attendance. A joint funeral service for the officers who died together will be held on Wednesday at the Bay St. Louis Community Center, 301 Blaize Ave. Visitation for family, friends, and community members will begin at 9:30 a.m., and the funeral service will begin at noon.

Here’s a timeline of what happened that Wednesday morning. Some of the times listed below are approximate.

Ocean Springs veterinarian Amy Brogdan Anderson, 43, arrives at Motel 6 in Bay St. Louis with an 8-year-old child. They check in at the front desk.

Officer Branden Estorffe arrives at the scene and is joined a minute later by Sgt. Steven Robin. She tells officers that she feared for her life and that her and her daughter were being followed by a white pickup truck.

Concerned about the minor’s safety in Anderson’s care, Robin and Estorffe decide to call Child Protective Services. Shortly after, Anderson and the child begin loading their vehicle, and Anderson informs the officers that they will be leaving Motel 6.

Seated in the driver’s seat of her brown Toyota Highlander, Anderson fires one shot at Robin, who was standing by the driver’s side door. The bullet hits him in the head, killing him instantly. Officer Estorffe, who was on the phone with Child Protective Services, hears the shot and immediately returns to the vehicle. As he approaches, Estorffe and Anderson exchange gunfire. Both individuals are hit, and their injuries are fatal. Estorffe was alive when he was removed from the scene, but died shortly after at a nearby hospital.

The investigation into this shooting is open and ongoing. The Mississippi Department of Public Safety will release additional details to the public upon its completion.

Could Amy really be fearing for her life? And was afraid someone was going to kill her and her daughter? And if so who? She was concerned enough to call the cops about this white pickup truck. Could she have been fearing for her life when the police told her they contacted CPS? What are your thoughts?

According to Jerry her ex-husband she had threatened her pedophile ex-husband with the same firearm she used in the gun battle that ended her life.

Amy Brogdon Anderson menaced her former husband, Royce Carroll “Jerry” Mize, with the 9mm handgun when he was released on bail after being arrested for performing oral sex on a 10-year-old girl in June 2017, the Daily Mail reported.

Anderson, 43, had two children from a previous relationship and married Mize in 2011.

Mize’s sexual misconduct with his minor victim occurred in Feb. and March 2017, and the couple divorced shortly after. He is currently serving a 10-year sentence.

In the divorce filing, Anderson requested custody of the couple’s young child, as well as her two older children.

In his own court filing, Mize claimed that Anderson had stolen or lost some of his possessions, including a Chevy Silverado truck, clothing, and prescription glasses. He also described the moment she waved the 9mm pistol at him when he tried to retrieve his RV while out on bail.

Anderson, who just started a new job at Lakeview Animal Hospital last month, checked herself and her 8-year-old daughter into a Motel 6 a short distance from her Ocean Springs home around 2:35 a.m. on Dec. 14.