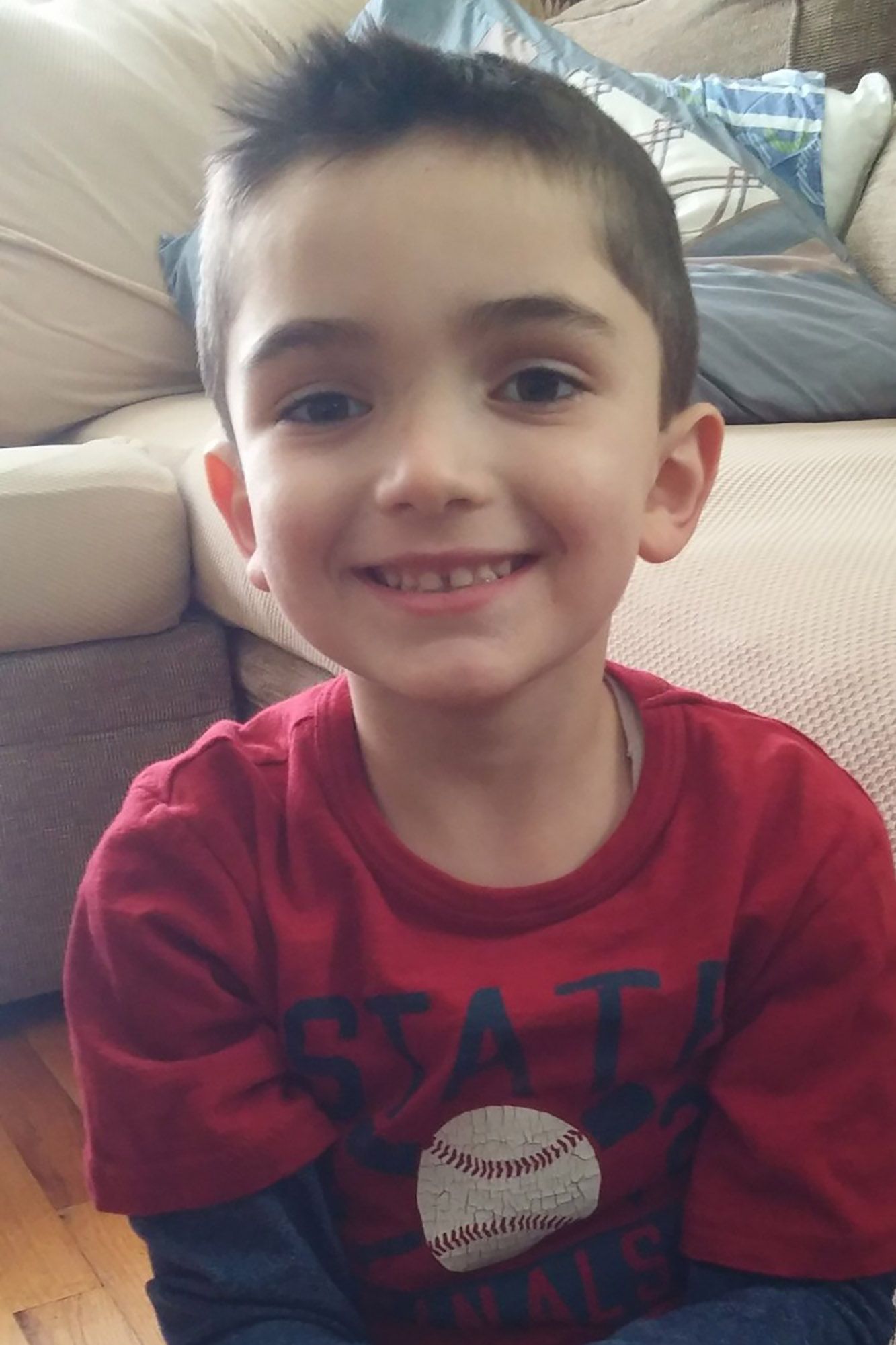 Michael his dad is a police officer

Could this be because he was a police officer?

The next day Valva, awaking to find the lifeless body, stuck the boy in a bath to raise his body temperature then told cops the child had fallen down in the driveway, according to Suffolk County Police Commissioner Geraldine Hart.

Justyna, who is in the midst of a divorce, said her children were in custody of their father and she worried about them.

A judge in Long Island harshly dismissed the concerns of Thomas Valva’s mother and told her she was talking too much as she tried to detail allegations that her ex-husband was abusing their three sons.

“My children are coming soaked in urine. Anthony is sleeping in the garage. His hands and feet are bright red, your honor. He’s not getting any food,” Zubko-Valva told the judge, who replied:

“Ms. Valva, move along. I can’t remember everything you are saying because you’re saying so much.”

Zubko-Valva noted to the judge that CPS reports were being closed without a thorough investigation, but the judge refused to grant her custody of the children.

“Why? On what basis? The children’s life is in danger, your honor,” Zubko-Valva said upon hearing the ruling, according to the report.

“Because I said so,” the judge replied.

CBS New York did not identify the judge or specify the date of the court hearing cited in the report.

“They do not deserve to be judges of any kind and they should be removed immediately,” Liotti told the news station.

Detectives say the two forced Thomas to sleep in a terribly cold garage at their home at Center Moriches and was found unresponsive. According to police, by the time the little boy got to a hospital his body temperature was only 76 degrees, possibly indicating an earlier time of death.

According to the report, 17 calls regarding the Valva children were made to the state child abuse hotline, but the complaints were closed of dismissed.

“We are committed to getting to the bottom of the facts of this case and what happened, and help improve the system so it never happens again,” she said