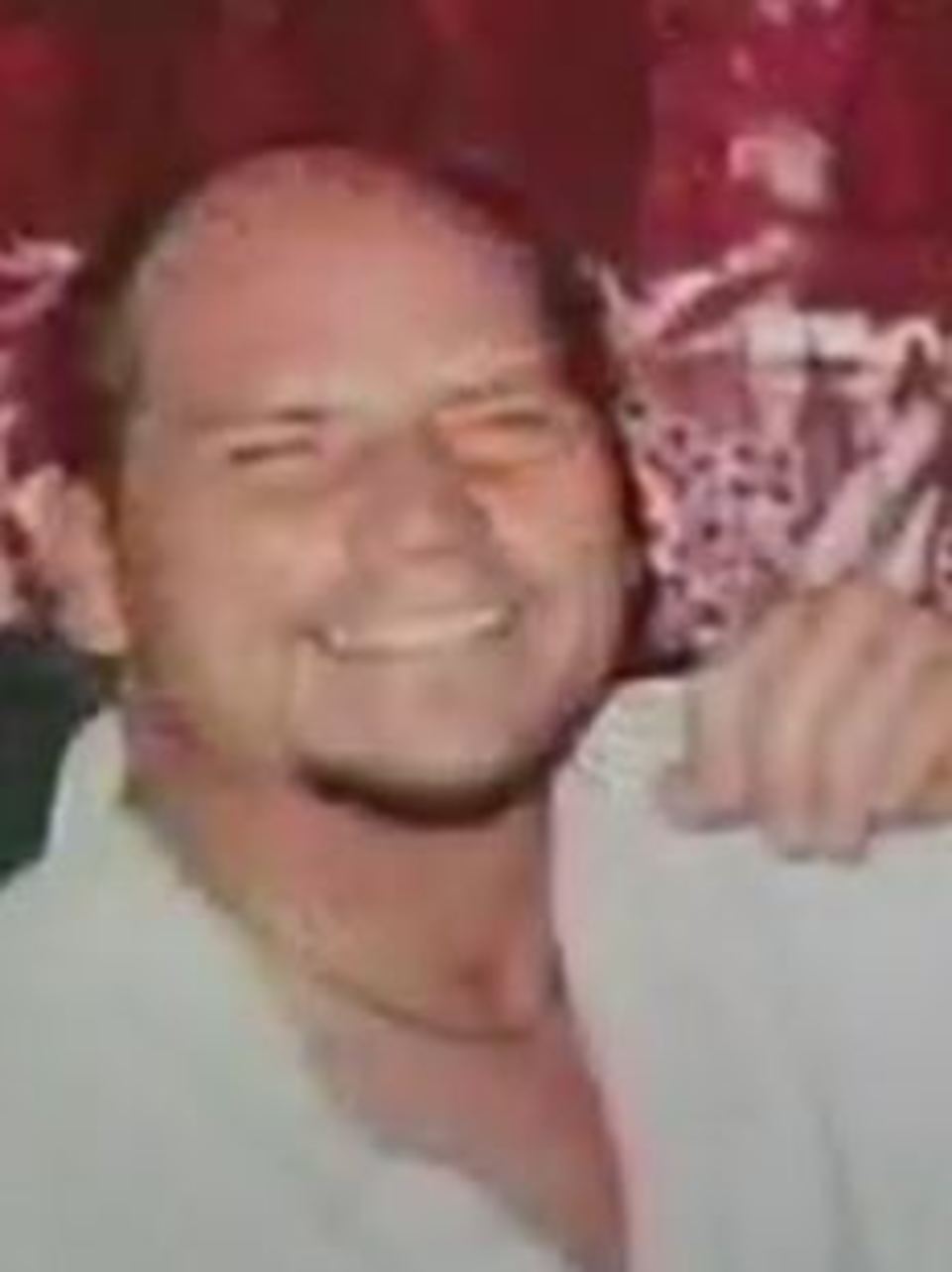 August 6,2005 Jason who was 33 years old he had two kids and he was at home on the phone with his kids and said he needed to go because someone was at the door. He then answered the door someone entered. When they did maybe they went to just talk to him about a disagreement or something. This part is unknown but what we do know is that he was found dead in the basement with multiple stab wounds he was bleeding to death, His live in girlfriend came back home around 1:30 to find broken furniture as it looked like a struggle had broken out and she found him dead in the basement she imminently called 911.

Investigators would not say how many times Royter was stabbed or with what, but they did say a weapon was found in the home. There was a “significant” amount of evidence of a struggle on the main floor of the home as well as the basement.

There were no drugs or parafinila was found in the home. But there were several items taken form the home.

Bob Mathis, who lives across the street, said he saw nothing unusual at his neighbor’s house earlier that night except for a sedan that was parked in front of the home about 8:30 p.m. Mathis said the car remained parked in front of the home for several minutes before a man in the home came out and asked the driver: “What are you doing?” The man then appeared to recognize the driver and both men went into the home. Mathis said he noticed the car was still there when he went to bed about 11 p.m. and that the motor was still running and the parking lights were on.

Could this be the man that Jason had the altercation that ended his life?

Could this of been a robbery gone bad? Or could he of personally known who he was letting into his home? His family said he was a very loving man and was very friendly. He would give his shirt off his back for a stranger.

My first thought was why wasn’t the girlfriend a person of interest? But I have to think that the police have done there research and ruled her out due to the evidence they have they had 50 bags full of evidence with blood on it and it doesn’t match hers. There is an unidentified person who’s DNA is on this evidence.

Royter’s sisters and investigators are hoping someone saw Royter that evening. Hinerman believes maybe someone is aware of the events and has been afraid to come forward, or saw something that didn’t seem important at the time.
If you have information …
* Investigators are hoping someone might have seen Jason Royter on the evening of his death, Aug. 6. If you have any information about his death, contact Salt Lake County Sheriff’s Detective