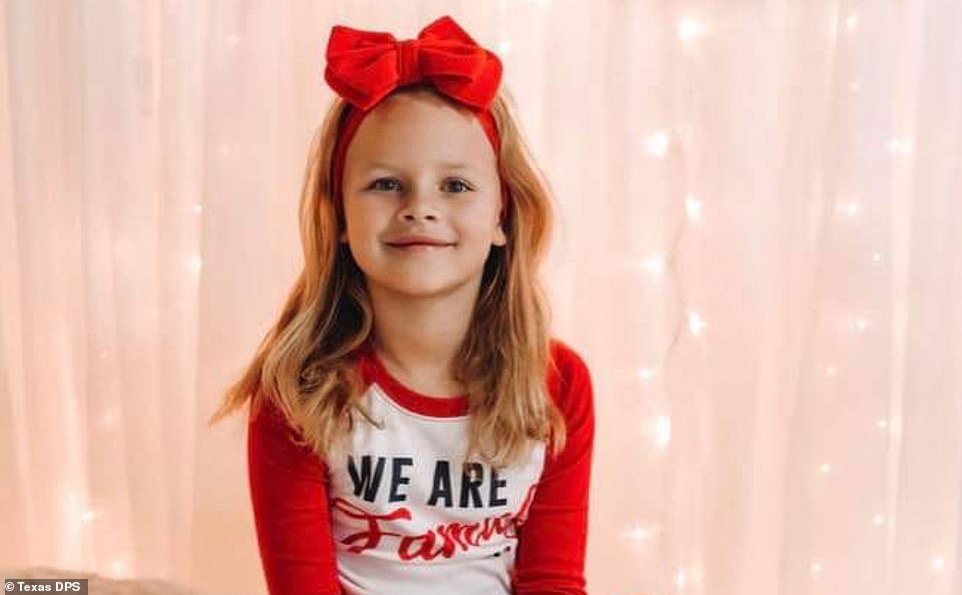 According to authorities, a FedEx contract driver in Texas was detained on Friday and charged with kidnapping and murder in the death of a 7-year-old girl who had been missing for two days.

Athena Strand vanished on Wednesday from her home in Paradise, Wise County, sparking a massive community search with some 200 volunteers.

According to Wise County Sheriff Lane Akin, she was discovered dead on Friday by officials 11 miles southeast of the city of Boyd.

During a news conference on Friday night, Akin stated, “We do have a confession.”

According to Akin, the driver, Tanner Lynn Horner, 31, was detained on suspicion of capital murder and aggravated kidnapping.

In lieu of $1.5 million, he was being detained in a prison.

Friday night, it was unclear whether Horner had a lawyer who could represent him.

According to Akin, Athena came home from school on Wednesday afternoon as usual, and around 6:40 p.m. her stepmother reported the child missing.

Around the time she was reported missing, Horner brought a package to the residence, according to Akin on Friday night. According to him, detectives think the girl passed within an hour or so of the kidnapping.

At a news conference, officials remained mum on the child’s cause of death and reason for passing.

In a statement, FedEx said that the business is completely assisting law authorities and that its prayers are with the family.

Wise County Sheriff Lane Akin said that Horner had confessed to the crime. “We really can’t get into the content of the confession, but I will say that we have a confession,” he said. “It’s still very, very early, but we wanted to make sure that we got the information out.”

Who Is Tanner Lynn Horner?

Horner is a 31-year-old driver who worked for the FedEx delivery company. FedEx issued a statement late on Friday, saying: “Words cannot describe our shock at the reports surrounding this tragic event. First and foremost, our thoughts are with the family during this most difficult time, and we continue to cooperate fully with the investigating authorities.”

Horner, who is from Fort Worth, Texas, attended Azle High School and does not appear to have a criminal record in either Wise or Tarrant counties.

Horner’s social-media accounts revealed that he had worked for the Uber ride-sharing app as a driver and been an employee at various stores.

Horner was also an aspiring musician and said he was a vocalist in a band, according to his social-media sites. He also said online that he was engaged to be married, and posts suggest that he became a father for the first time. He also describes himself as “non-neurotypical. “

Where Is Tanner Lynn Horner Now?

Horner is being held in the Wise County Jail on $1.5 million bond. Further details about the case and Horner’s trial will be released by the authorities over the coming weeks. 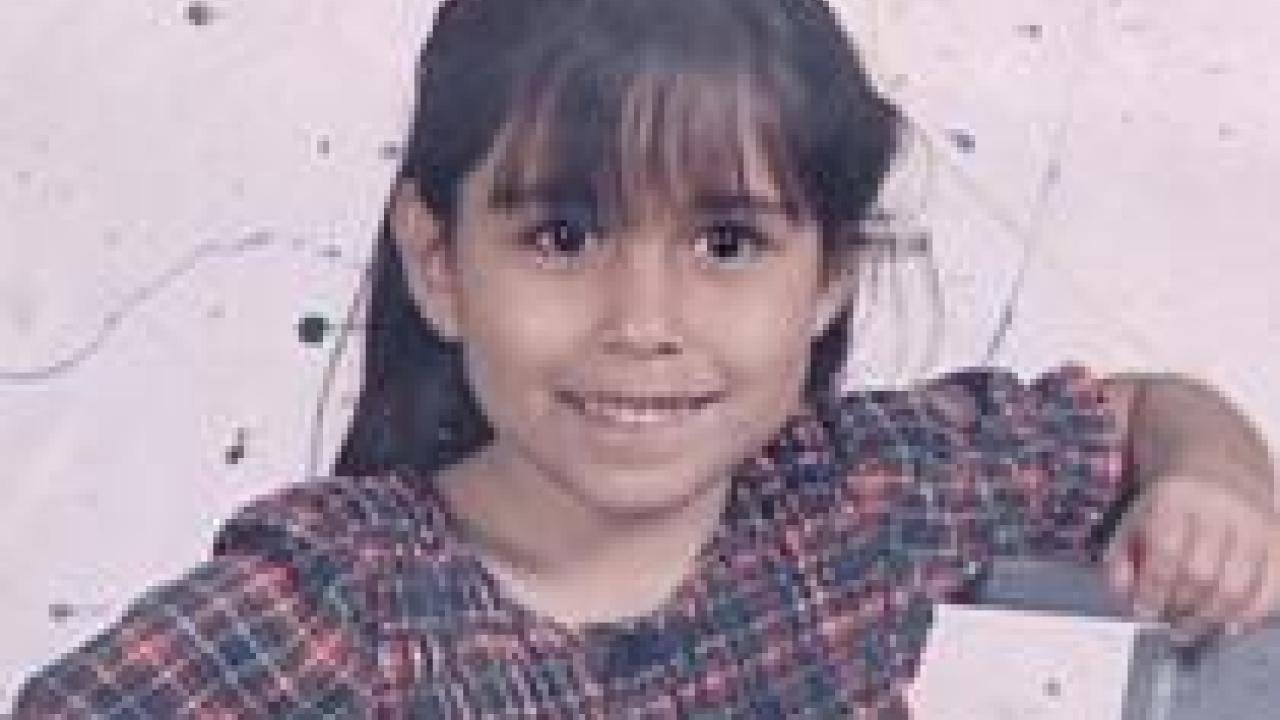 Rosies parents that night went out for a date night and put asked her Eldest daughter Emilia to watch her 6 year old sister Rosie while they went out. Emilia and Roise had a good relationship she said that night they played games and watched a movie until Rosie went to bed around 8 that night.

Rosies parents got home that night about 11:30 and her mother said she can not recall checking on Rosie that night She did however talked to her oldest daughter and confirmed with her that she was in bed.

When they woke up around 7am they realized that Rosie was missing and that her window was open and imminently called police.

Emilia Elizondo Rosies older sister who was 18 and babysitting her the night she went missing.

Rosie Tapia was was abducted through a window of the family’s basement-level home at the Hartland Apartments, 1616 W. Snow Queen. Their house faced Redwood Road, and Rosie was taken sometime between 2:30 a.m. and 5:30 a.m. on Aug. 13, 1995.

A few hours after she died, a man walking his dog found her body in a canal near 1900 West and 1200 South, just blocks from her home. She was still wearing her pajamas.An autopsy showed she had been raped and then drowned.

A person came forward in 1995 and told police that the night before Rosies body was found that they saw a teen around there and they just brushed him off he came forward again in 2010 and had a sketch artist draw who he think he saw 15 years ago.

Some speculate that her sister had a party that night and raped and killed Rosie. The families investigator says he doesn’t buy it. He says there is no evidence there was ever a party.

Danny Woodland came forward and said that the sketch looked similar to his old friend and that actually Danny use to live in the house that Rosie lived in when he was little. Danny commented saying that when they were younger he would drop off Danny and this friend would watch Danny sneak back into that same room that was Rosie’s was taken from that night.

He said his friend denied it was him. But Salt Lake police learned of both these men and contacted Jason Jensen, the Tapia’s private investigator. In an email, investigators asked Jensen for the names of Woodland and his friend.

This suspect’s full name has not been released yet.

The Familys detective says he knows the name and location of the man in question but this has not been made public yet but he said the SLC police is aware of him.

“I text him and said ‘that looks like you dude.’”

in Febuary of this year 2020 police are actually looking for DNA from a wanted man the mans name will not be identified but it is speculation that police are looking for this man to do forensics against his.

Paige was a 17 year old, fun loving mother of a two year old daughter. She lived in Northern Kentucky. September 23 2010 after a party she vanished.

Was close to family, and had really gotten more responsible since the birth of her daughter… though some say she still partied too hard and was a druggie. (Her teeth weren’t messed up and she wore small clothes, would have been hard to hide like track marks and things)

Around 1 am messaged her sister and told her she needed to talk.

She was Last seen with Jacob Bumpass, he claims around 1:30 am he dropped her off at a designated location. He has been arrested since on unrelated charges.

Late March 2020, a couple of deer hunters alert authorities of a burnt human skill, later found is more remains at it is identified as Paige.

Theory: She overdosed at the party, was dead the next morning and the hosts didn’t know what do do so they